A shower diverter will divert or redirect the water from the showerhead to the faucet of your bathtub. Although it is a pretty sturdily designed bathroom fixture, at times, the shower diverted might fail and fall out to cause continuous water flow in your bathtub and shower.

When your shower diverter pulls out from its position, you need to fix it ASAP to stop water outflow from the bathtub faucet and showerhead. Thankfully, you can replace the fallen shower diverter stem with ease if you have a diverter spout with a front-end design. Similarly, you need to open the middle valve of the three-valve system for the shower to replace it.

What’s more, the lower pricing of the shower diverter means that you can replace it with a new valve or spout without breaking your bank account. Moreover, the replacement and fixing process of the pull-out shower diverter is easy, and you can accomplish it without any plumber’s assistance.

How Does Shower Diverter Work

The shower diverter is a piece of 2-in-1 equipment that allows you to switch between a shower and fill out your bathtub with the same valve or spout. When you turn it, the diverter will redirect the water from the bathtub faucet to the showerhead allowing you to take a shower.

You can conveniently adjust the water temperature beforehand and then activate the shower diverter with ease. It lets you get the perfect water temperature even from your showerhead for a relaxing bathing experience.

The lower pricing of the shower diverter means you can install it without budget limitation and then add a showerhead with ease. Thanks to its affordability and compact design, it will save both money and space.

The shower diverter lets you set up a cozy bathtub and shower space without a separate and expensive shower enclosure. Therefore, you will love its application.

Depending on the design and working procedure, there’re different types of shower diverters in the market. The list includes:

The shower diverter has a simple yet effective working mechanism. It is pretty sturdily built too. But at times, it might fail, and then, you need to fix it.

Why Does Shower Diverter Keep Failing?

A shower diverter is usually a long-lasting device and shouldn’t need replacement with a few years of installation. However, it might pop out from its position or fall if it becomes damaged or faulty. There’re several reasons for a faulty or failed shower diverter that you should understand to fix without any inconvenience.

The shower diverter might get broken due to rust development over the years. It happens if you have been using the same shower diverter for years. Also, hard water and residual build-up might fasten the damage of the diverter.

What’s more, the diverter may become loose and won’t stay in its original position. So, it will start falling out and cause water to flow simultaneously from the bathtub faucet and showerhead.

Other than the pulling out or falling issues, the shower diverter may also fail for the following reasons.

How to Fix a Fallen Out Shower Diverter?

When the shower diverter keeps failing, you need to fix it ASAP to prevent water wastage and massacre in the bathroom. Thankfully, you can fix the shower redirector with ease.

You can replace the front-end shower head with the following tools:

This way, you may replace the damaged shower diverter with a single stem spout.

The three-valve design of the shower diverter is used to switch between hot and cold water. You will need the following items to fix it:

Although shower diverters are sturdily built, they aren’t as expensive as most people think. The average cost of shower diverter replacement could be around $10 to $25, depending on the model you will use for your bathtub and shower.

However, you will need to pay a bit more if you replace the spout. Plus, calling a professional plumber might double your cost. Thankfully, with the steps mentioned above, you can easily fix the problematic shower diverter on your own.

The shower diverter is meant to last long. Hence, shower diverter fell-out incidents are pretty rare. But, if you face such events anyway, you can deal with the problem with your replacement suggestions. Also, you should keep the shower diverter clean by removing residual build-up around it.

For this, you may clean the showerhead once in a while using white vinegar and baking soda. Regular maintenance of the shower diverter will also improve the look and cleanliness of your bathroom. 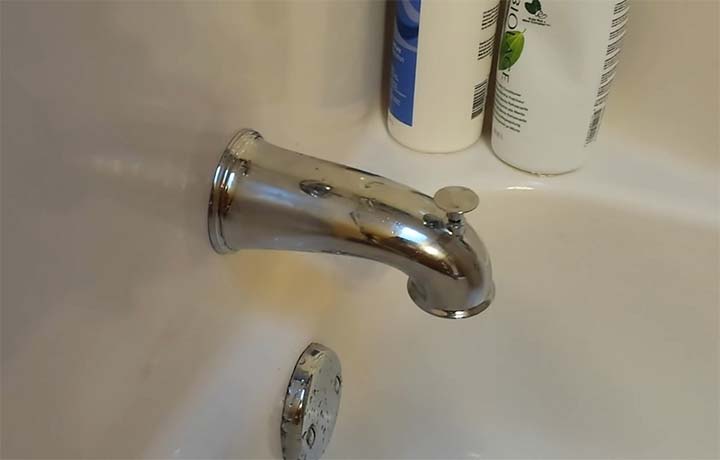 Perhaps you may need to replace your old tub filler with a new one or attach a tub spout to a new bathtub. Installing your… 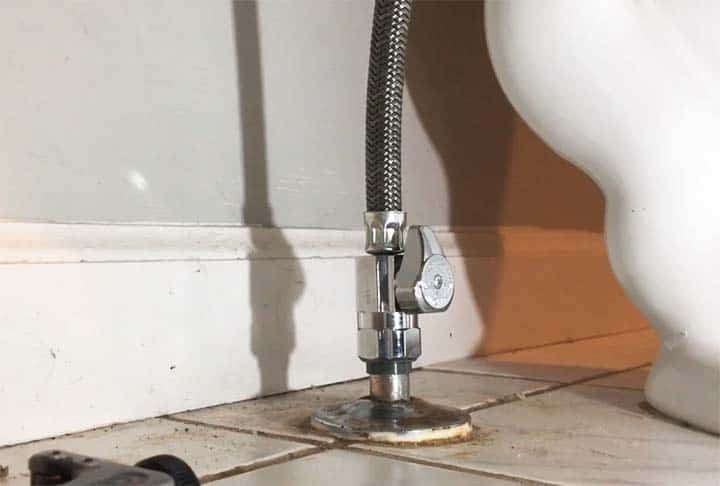